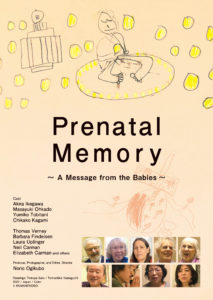 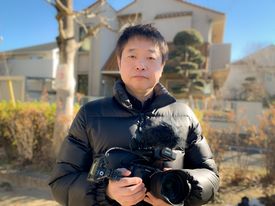 The Smiles of Mothers Bring Peace to the World

A new version of the documentary film on the theme of Prenatal Memory, which has been viewed by over 320,000 people through word of mouth mainly at independent screenings, since December 2013.

92% of the viewers who answered in a post-screening survey said they would recommend the film to others.

Prenatal Memory refers to the memories of being in the mother’s womb.

Children between the ages of 2 and 4 are known to talk about these memories. 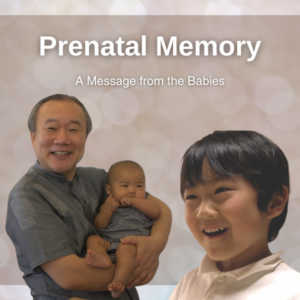 This film is a new version released in 2022.

The first half of the film is about the research on Prenatal Memory in Japan.

The second half of the film is about remarkable developments in the field of Prenatal Memory research by overseas researchers.

Were you aware that your Prenatal Memory influences your entire life through your subconscious mind?

Discovering your Prenatal Memory will unlock new opportunities for you.

Dr. Ikegawa said says when he asked children who have Prenatal Memory about the reasons why they were born, they always answer, “To help people” and “To make mothers happy by their birth and presence.”

Yumiko Tobitani and Chikako Kagami who are experts in early childhood education talk about Prenatal Memory in their classes.

The camera captures the scene during some actual research on Prenatal and Pre-birth Memory when Professor Masayuki Ohkado at Chubu University and Dr. Akira Ikegawa conducted interviews with children and their mothers. Please feel and reflect with the researchers on how interpreting Prenatal Memory affects the bond between mother and child.

The second half of the film is about the developments in the field of Prenatal Memory research by overseas researchers. I  accompanied the Prenatal Memory Global Project team from Japan to cover the APPPAH (Association for Prenatal and Perinatal Psychology and Health) International Congress which was held in the US in 2019.

Imagine the smiles of the babies.

And please remember to listen to the messages from these babies to create a better world they will be responsible for in 20 or 30 years.